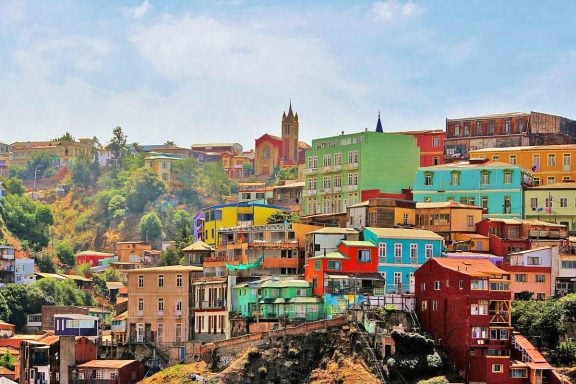 19 Awesome Things to do in Valparaiso, Chile

Valparaiso is the art capital of Chile it’s definitely one of the most colorful and artistic cities in South America. Art in Valparaiso is everywhere from the streets to art galleries, from Bohemian cafés to fine art museums. There are many things to do in the city and it’s worth […] 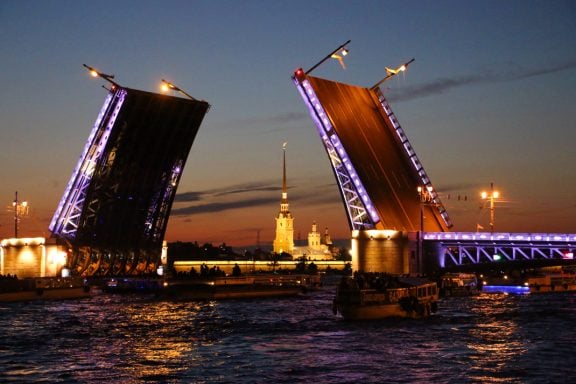 Town we didn’t know much about and we both missed on our first visits to Malaysia (yet separate before Stingy Nomads). Melaka was a dark horse for us,  luckily we had some time to kill in KL before our flight to Sumatra and decided to visit it while waiting. We […]